Submit a Tip
Tip Follow-Up
Mobile App
FOUNDING PORTSMOUTH CRIME LINE BOARD MEMBER: LESLIE BELL, JR:
PORTSMOUTH, Va. - Leslie Daniel Bell, Jr., 80, of the 600 block of Chandler Harper Dr. passed away on Friday, January 26, 2018 in his home. A native of Portsmouth, Virginia he was born on February 17, 1937 to the late Leslie Bell, Sr. and Elizabeth Bell and was a proud U.S Army veteran. Les was a 1955 graduate of Cradock High School and 1959 graduate of Lynchburg College.  He retired as a Housing Inspector for the City of Portsmouth with over 30 years of service to his community.  Les loved the City of Portsmouth and was actively involved in many areas.  He was a member of St. Andrews United Methodist Church, a 50 year member of the Optimist Club of Portsmouth, and was a founding member of the Portsmouth Crime Line.  Les started the Olive Branch Soccer Club in 1978, coached basketball for 42 years with the Manor Basketball Association, and received many awards for his service, including the J. Herbert Simpson Memorial Trophy in 2014 and The Lifetime Achievement Award at the 2010 Hampton Roads Regional Crime Lines Board Top Cop Awards Dinner. 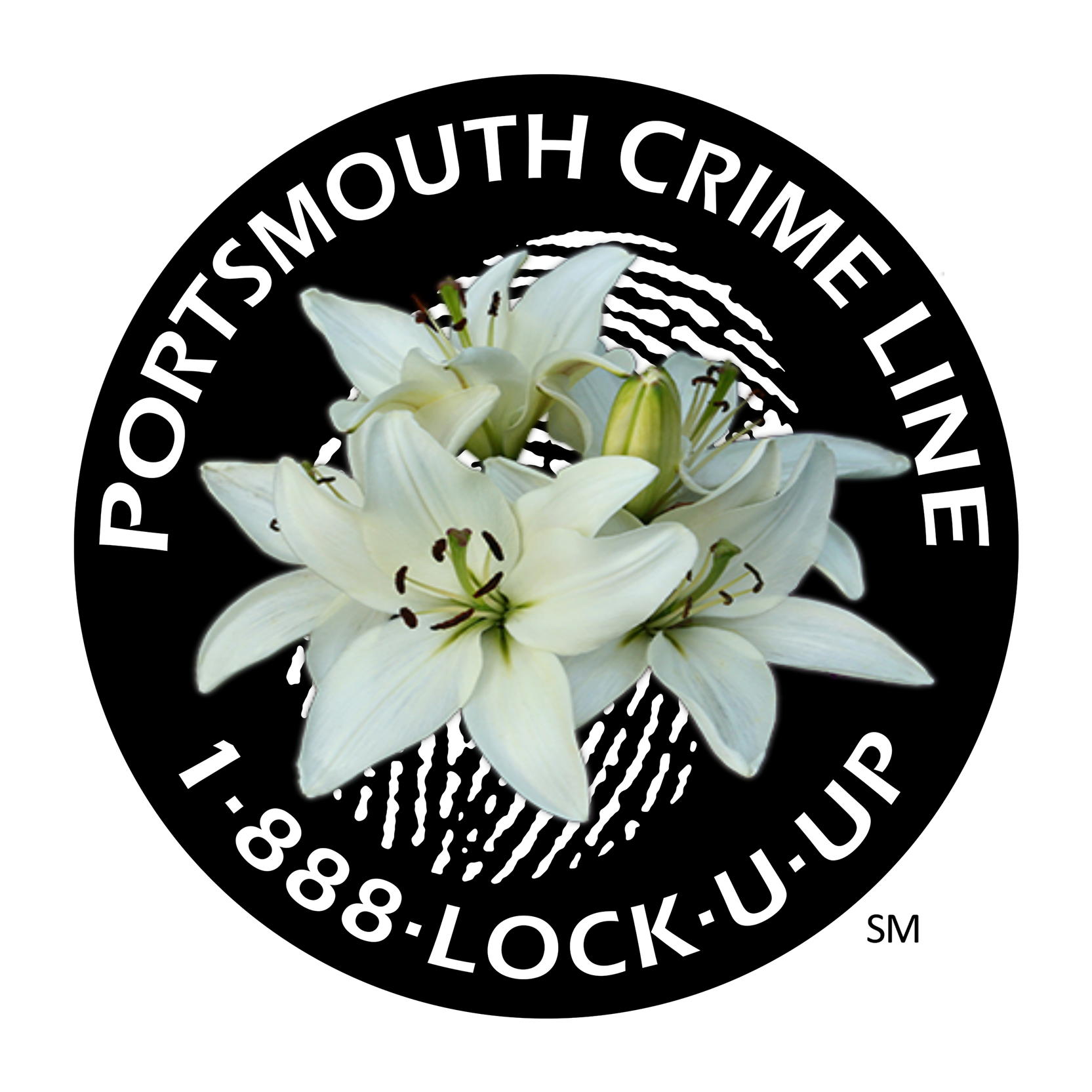 PORTSMOUTH, Va.- James "Ron" Haughton, 72, was called home to rest on Friday, June 21, 2019.  Ron passed away suddenly from health-related complications at Maryview Hospital.  Ron was raised in Portsmouth and graduated from I.C. Norcom, Class of 1964, where he was known as "Hard Rock."  He entered the Army following high school and served in Vietnam.  After leaving the military, he traveled extensively. He returned to Portsmouth to help his mother run Kate's Catering.  EVERYONE knew Ron. If you ever went anywhere in Hampton Roads with Ron, you could count on being gone twice as long as you had planned because he would run into at least three people he knew and had to stop and talk (TRASH). Ron was involved in many community activities and charities, including the Churchland Kiwanis Club, March of Dimes, Norcom H.S., Greyhounds, AMVETS, The Phantom Club, International Food Service Executives Association, American Legion, City of Portsmouth and Chesapeake, the Portsmouth Crime Line and many others. Ron was a past President and Board of Directors member of the Churchland Kiwanis Club.  In addition, he was their caterer for the breakfast meeting every Thursday.  He enlisted the members help often for volunteer events for which he had so graciously agreed to serve. For many years, you could find Ron at Zion Baptist Church Community Center feeding the homeless on Christmas morning.  Ron never thought to say "no" whether it was a March of Dimes Fundraiser or serving food after a hurricane to the many workers helping those in need.  He was always there with his big heart to help out a fellow man or woman. To know Ron was to love him.  He got along with everyone and touched the hearts of all those he met. His other great passions included dancing and golfing. 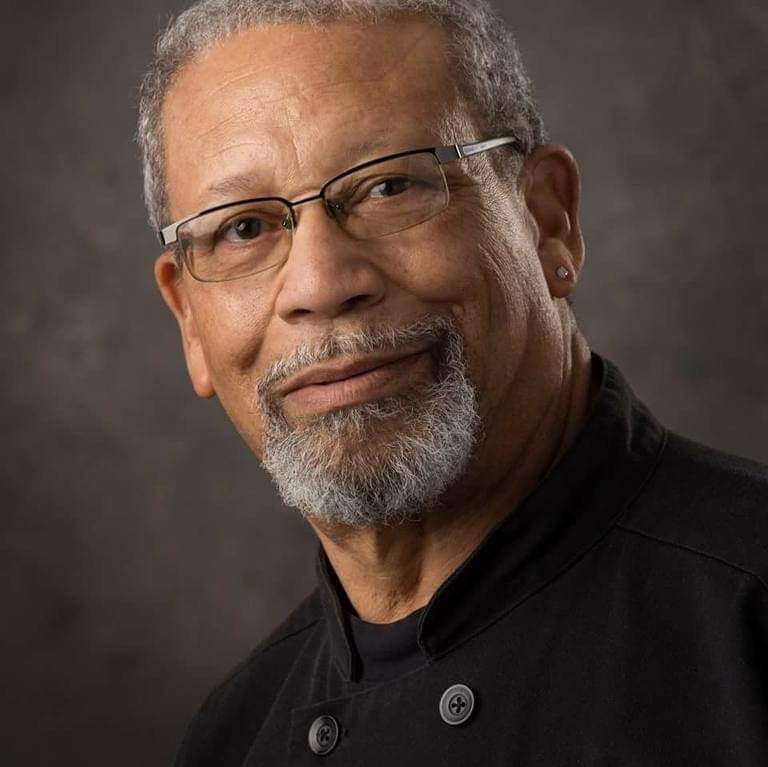