Submit a Tip
Tip Follow-Up
Mobile App
If you have any information about these crimes or any person(s) involved, you are urged to submit a Web Tip by clicking on the Submit a Tip button beside each case, submit a tip using the P3 Tips app or call Midlands Crimestoppers.
If you are a law enforcement agency within the Midlands and have an Unsolved Case to display, please contact your Crimestoppers Coordinator.

COLUMBIA, S.C. — Columbia Police are marking the ninth anniversary of a hit and run incident that injured a cardiac care nurse.

According to original incident reports, around 2:30 a.m. on Sept. 16, 2012, Lindsay Bires, then 24, was taking a work break and standing on the sidewalk along Medical Park Drive when a white compact car ran off the side of the road twice before striking Bires, causing life-threatening injuries.

Witnesses say the car did not stop or help.

Because of the location of the incident, medical personnel were able to render aid to Bires almost immediately. Bires was hospitalized in critical condition.

News 19 caught up with Bires Thursday via Zoom as she continues to recover at home in Massachusetts.

"I kind of have just given up and accepted that it's never going to be solved," said Bires, who interviewed in between nursing classes.

She's in nursing school in Boston, nine years after a hit and run that nearly took her life.

"There's someone who does know something."

Among her injuries were a smashed pelvis, a broken arm and fractured vertebrae. Her hip underwent 10 operations.

But the biggest impact to this day, she says, is to her memory. A traumatic brain injury from that day resulted in her being in a comatose state for three months.

"All my long-term memory got erased from my accident. All of it got erased. I don't remember anything from before my accident," Bires explained. "My roommate during my freshman year of college, she passed away our sophomore year in the Ocean Isle fire. I don't remember even meeting her. I can't ever get that back because she's gone."

Investigators hope that someone will remember the incident or can help identify the driver of the white compact car. The car may have had repairs made soon after the Sept. 16 accident.

"I think I deserve to know who ruined my life, who ended my old life," said Bires.

Since the incident, Bires has found comfort in being with family. In March, she also adopted a Goldendoodle therapy dog named Brady, who also brings her happiness.

"He loves me a lot. He's so loveable. All he wants to do is cuddle and play. He's my best friend and I love him," said Bires, who clarified that Brady is named in honor of New England Patriot quarterback, Tom Brady.

Hoping to generate tips, Lamar Advertising has donated billboards around the City of Columbia. They are located on Devine Street at Gills Creek Parkway, Farrow Road at Hardscrabble Road and Huger Street.

Anyone with information regarding the case is asked to contact Crime Stoppers at 1-888-CRIME-SC or submit a tip to midlandscrimestoppers.com any tip that leads to an arrest and conviction in this case could be eligible for a $25,000 reward to be paid out by a private party. 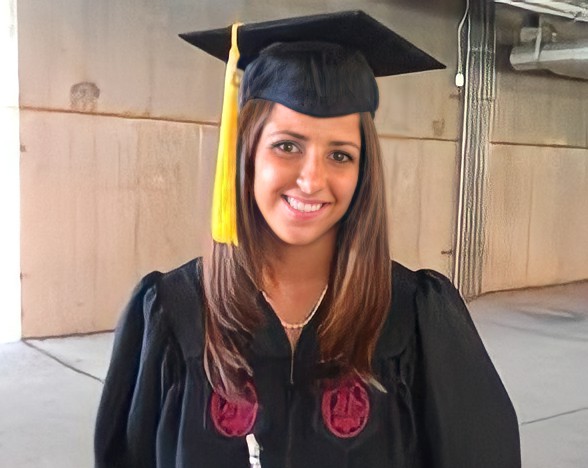 On September 6, 2021, at approximately 12:15 am, officers with The Clarendon County Sheriff’s Office and the Summerton Police Department responded to 1265 Furse Road after receiving a complaint of hearing gunshots fired in the area.

Upon arrival, a black male was found lying in the driveway and appeared to have been shot multiple times.

The Clarendon County Fire Rescue first responders attempted to revive the victim but were unsuccessful.

The victim was identified as 43-year-old Kelvin Brunson of the Summerton area.

SLED Crime Scene Unit was called in to assist Clarendon County Sheriff’s Office with the processing of the scene.   This is an ongoing investigation.  Investigators believe this to be a targeted incident.

If you have any information regarding this incident, you are asked to notify the Clarendon County Sheriff’s Office Investigation Division (803-435-4414) or contact Midlands Crimestoppers and remain anonymous.

The University of South Carolina Division of Law Enforcement & Safety and Midlands Crimestoppers need your help identifying three suspects involved in over twenty incidents of vehicle tampering and thefts from vehicles located in the Greek Village area at 800 Blossom St., Columbia, SC. The incidents occurred during the early morning hours of February 28, 2021.

One of the suspects is a white male, slim build, approximately 6 feet tall wearing a white ball cap, a dark mask, dark long sleeved shirt and pants. The second suspect is a white female, with long brown hair wearing a white shirt and dark coat. The third suspect is a white male with no further description. The male suspects were captured on video surveillance pulling on door handles and removing various items from numerous vehicles. They then placed the stolen items into their vehicle which is believed to be a white 2004-08 Ford F-150 pickup truck with a toolbox, a black bull bar on the front bumper, with white mirrors and pillar trim. The female suspect was later captured on video surveillance at the 711 on 12th Street in West Columbia, SC using a credit card stolen from one of the vehicles.

Anyone with information regarding this incident is encouraged to contact Crime Stoppers. Anonymity is always guaranteed.

A cash reward up to a $1,000 is being offered for any tip that leads to an arrest.

STATUS: OPEN
The S.C. Law Enforcement Division and Midlands Crimestoppers need your help solving a triple murder that occurred on May 26, 2020. The shooting took place amid a social gathering during the Memorial Day weekend near the intersection of Dibble Street and Rail Street in Bowman, SC. Austin Lee Benjamin, 17 years old, Altonio Jaquan Smith, 19 years old, and Malik Kevon Glover, 24 years old, were all killed during the shooting. Several other victims were also injured during the incident.
It is believed that people in the community have information about this incident, but are hesitant to come forward due to fear of reprisal. Law enforcement strongly encourages anyone with information to contact Crime Stoppers to ensure their identity is protected. Anonymity is always guaranteed for those who contact Crime Stoppers.
Anyone with information about these murders, no matter how insignificant it may seem, is encouraged to contact Midlands Crimestoppers. A cash reward up to a $1,000 is being offered for any tip that leads to an arrest.

The S.C. Law Enforcement Division, Barnwell Police Department, and Midlands Crimestoppers need your help solving the murder of Isiah Lynwood Thomas. The victim’s body was discovered on his birthday April 13, 2020 in the wood line off Corley Avenue in Barnwell, SC. Thomas was shot multiple times and believed to have been killed on April 10, 2020 three days prior to his 21st birthday. The motive for the murder is currently unknown.

The family of Thomas filed a missing person report on April 12, 2020 after being unable to reach him. Three days prior, a family member dropped Thomas off on Corley Avenue to meet an acquaintance. The victim’s girlfriend and mother of his three children last spoke with him via telephone during the early morning hours of April 10, 2020.

Anyone with information about this murder, no matter how insignificant it may seem, is encouraged to contact Midlands Crimestoppers. Anonymity is always guaranteed. A cash reward up to a $1,000 is being offered for any tip that leads to an arrest. 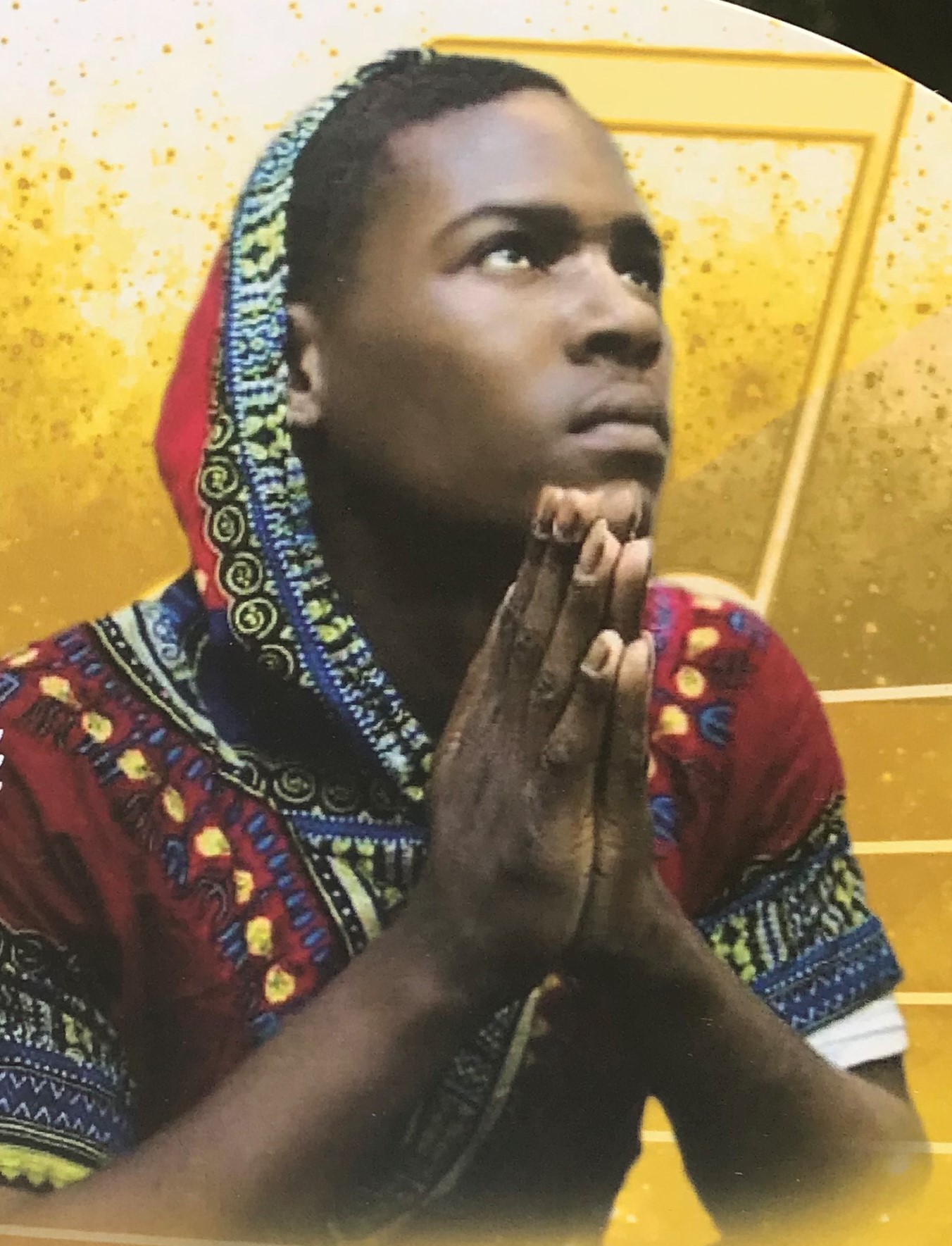 STATUS: OPEN
The Newberry County Sheriff’s Office and Midlands Crimestoppers need your help solving the homicide of 35 year old, black male, Michael McKinsey Mathis who was shot and killed on January 18, 2020. The incident occurred while he was visiting his friends on Brown Chapel Circle located in the Helena Community of Newberry County. Anyone with information or knowledge of this homicide is asked to contact Midlands Crimestoppers. You can provide information anonymously. A CASH REWARD of up to $1,000 is being offered for any information that leads to an arrest in this case.
Brown Chapel Rd Shooting Victim Identified 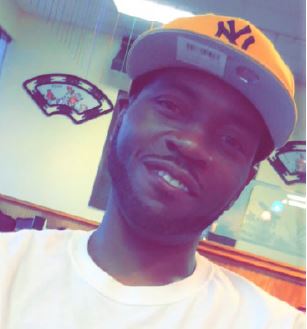 STATUS: OPEN
The Newberry County Sheriff’s Office and Midlands Crimestoppers need your help solving the homicide of 38 year old, black male, Jared Darnell Singley. He was shot and killed outside the Hartford Community Center located at 6771 SC Hwy 395 in Newberry County. The shooting occurred as a Halloween birthday party was ending during the early morning hours of October 27, 2019. Anyone with information or knowledge of this homicide is asked to contact Midlands
Crimestoppers. You can provide information anonymously. A CASH REWARD of up to $1,000 is being offered for any information that leads to an arrest in this case.
Fight In Newberry Leaves One Dead 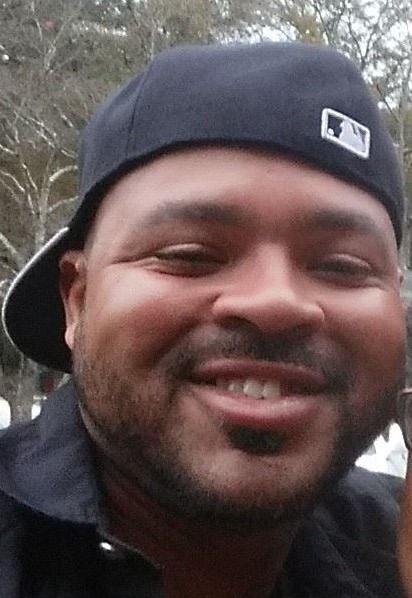 It happened around 9:15 p.m. at a home. Police did not share the part of town in which the shooting happened.

When officers arrived, they found two men with gunshot wounds.

The coroner report states both men died from multiple gunshot wounds to the head and chest.

No arrests have been made. 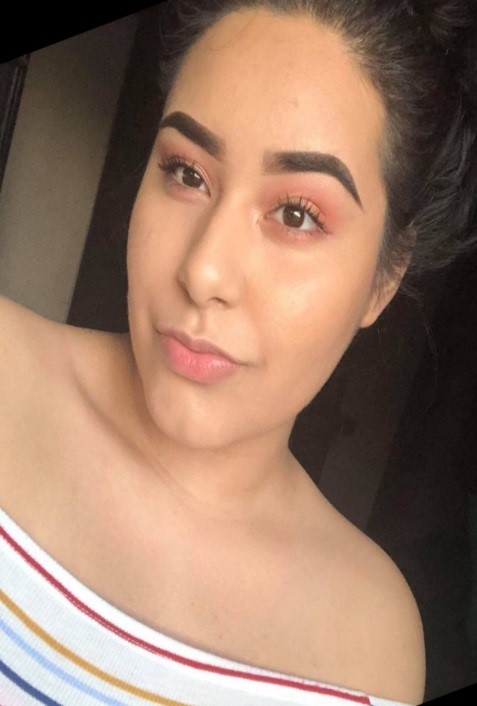 The Lancaster County Sheriff’s Office is investigating a shooting incident that occurred at Old Skool Sports Bar & Grill, 1384 Old Charlotte Road in the Twin Pines area of Lancaster, about 2:45 this morning, Saturday, September 21, 2019.  Ten people were shot.  Two of them, both adult males, are deceased.  Four others were airlifted to medical facilities for treatment.  Their conditions are unknown.  The remaining four are being treated at a local medical facility for non-critical injuries.  A eleventh victim was treated and released at a local medical facility for injuries received in a fall as that victim fled the club.  The victims’ identities will not be released at this time.

The club was occupied by a large number of people.  Shots were fired inside and outside the club.  Investigators do not yet know whether more than one person fired a weapon.  Officers of the Lancaster Police Department and the sheriff’s office responded.  Many patrons left the scene before and as officers arrived.  Patrol deputies, criminal investigators, and crime scene investigators are at the scene.  Search warrants were obtained for the premises and vehicles on the premises.  Investigators have interviewed witnesses but need to identify and talk with all those who were present during the incident.  Leads have been developed concerning the identity of a shooter, but no one is in custody at this time.

“This was a violent incident of huge magnitude that was witnessed by lots of people,” said Sheriff Barry Faile.  “Two people are dead, and many more are seriously injured.  The shooter or shooters are out there.  We need to talk with everybody who was at the club when the shooting happened, and I encourage those witnesses to contact us immediately so those responsible for these deaths and injuries can be taken into custody.”

Crime Stoppers of The Midlands
Navigate360 © 2021 All Rights Reserved