Submit a Tip
Tip Follow-Up
Mobile App
If you have any information about these crimes or any person(s) involved, you are urged to call Crime Stoppers at 216 252-7463  or submit a Web Tip .  You do not have to give your name.  CRIME STOPPERS will pay a cash reward of up to $2,500 and you can remain anonymous.

The Beachwood Police Department is investigating the suspicious death of JASON EDWARDS that occurred on October 26th 2015.  JASON was found deceased in his home on Halburton Rd  from a gunshot wound. Anyone with information please contact Crime Stoppers. 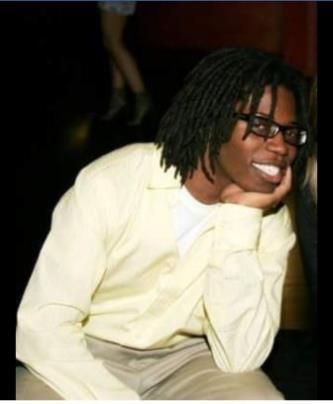 The Bedford Heights Police Department is investigating the murder of Errone C. McCrimon Jr. On December 1st, 2017 at approx. 10:38pm, shortly after arriving at his Bedford Hts. residence, McCrimon was shot and killed while he was still seated in his vehicle.  If you have any information about this crime please  contact Crimes Soppers, you will remain anonymous. 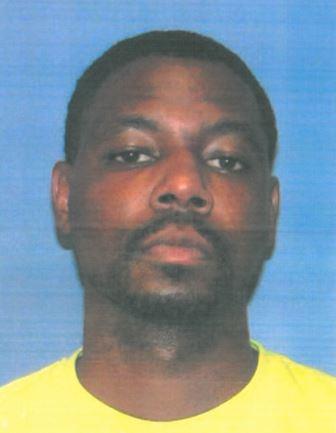 On 08/24/1986 at approximately 11:00 p.m., several residents in the vicinity of 3025 Woodhill Rd., Cleveland, OH, 44104, heard several shots fired. They also observed a black male lying on the ground in the rear yard of the apartment complex at 3025 Woodhill Rd. Victim died from gunshot wounds. The victim was approximately 20-25 years old. He was wearing a navy blue fishnet, short sleeve, crew neckline shirt, a white knit with leather trim jacket, gray flannel pants, two pair of red nylon undershorts, one pair boxer style and one pair brief style (both red nylon), a two-tone gray, reversible belt, blue and green argyle pattern socks, and black loafer style shoes. This man had a mustache and chin beard. He had a linear scar on the left forearm; scar on left wrist; large somewhat irregular flat scar on the left lower leg measuring 9"x3”. He was blood type “O”. 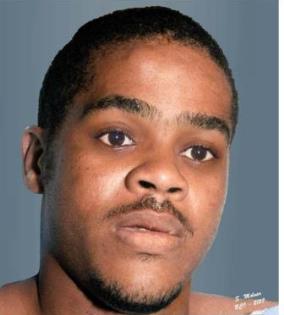 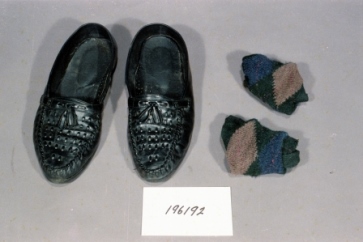 On February 17, 2018 27 yr old Leroy Speed (pictured) was found in a burning pile in the yard of an abandoned house at 9100 Laisy Ave. He was a landscaper and leaves behind three young children. If you have any information on Mr Speed's death please contact Crime Stoppers.

On March 15, 2018 the victim, Josh Bowers (pictured), was found shot to death in his truck (pictured). He had been shot and his truck crashed into a building. He has just left a concert. If you have any information please contact Crime Stoppers. Cash reward is available for information leading to the arrest and indictment of the person(s) responsible. 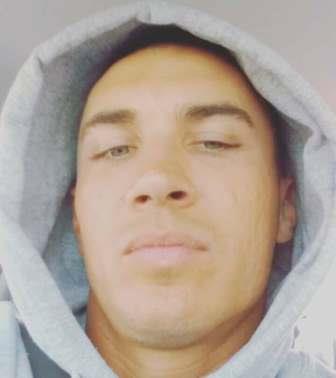 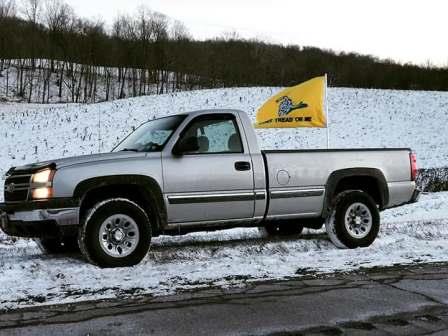 On December 11, 2017 at 8:10pm on Dove Ave near E105 Douglas Clements was shot to death while sitting in a vehicle. If you know anything about his murder please contact Crime Stoppers. Cash reward is available. 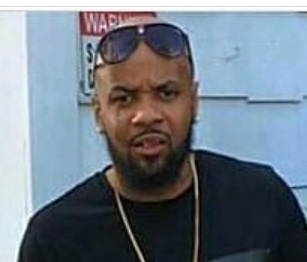 Nicholas Russell 24 (pictured), was found shot outside Mandy's Lounge on Pearl Road, in the Old Brooklyn neighborhood, on March 3. He had a gunshot wound to his chest and was taken by EMS to MetroHealth. He died in the hospital on March 11. If you have any information please contact Crime Stoppers. Cash reward is available for information that leads to the arrest and indictment of the person(s) responsible.

On Sunday November 13, 2016 the victim, 30 yr old Gregory Winfield (pictured), was an occupant of a vehicle when unknown suspect(s) shot into the car. Mr Winfield was fatally wounded. The suspect(s) fled the scene. If you have any information please contact Crime Stoppers. You can remain anonymous. 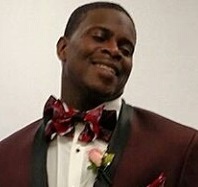 On Saturday Jan 6, 2007 at approximately 1:30 AM the police responded to the area of East 73rd and St Clair for a flipped over vehicle. The victim (Shedrick Chapman Jr - age 43 - pictured) was found inside the vehicle, the victim of gunshot wounds. He later died at Metro hospital from those wounds. His murder remains unsolved today. If you know anything about this crime please contact Crime Stoppers. Reward money is available for information leading to an arrest and conviction of the offender(s). You can remain anonymous. 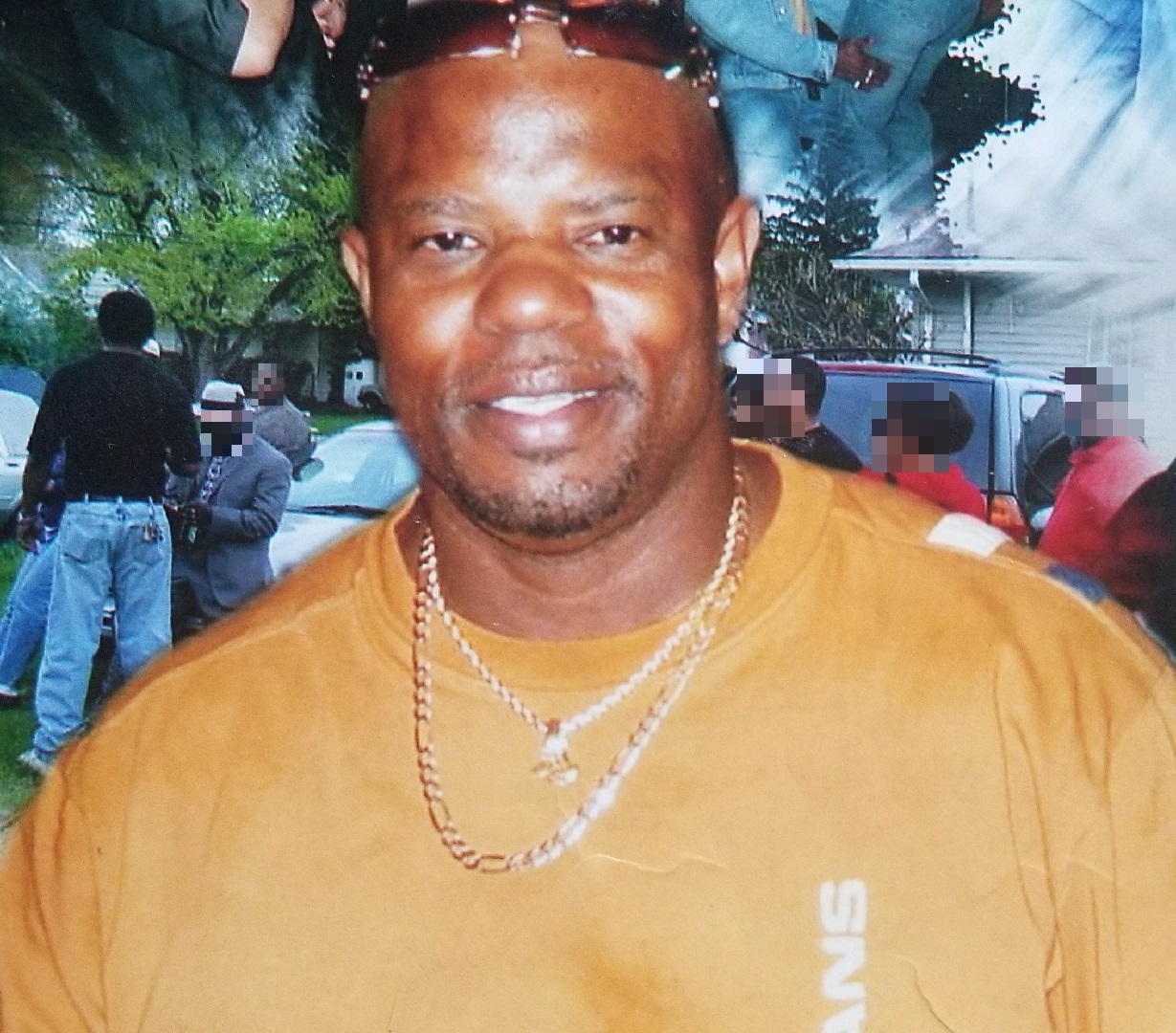